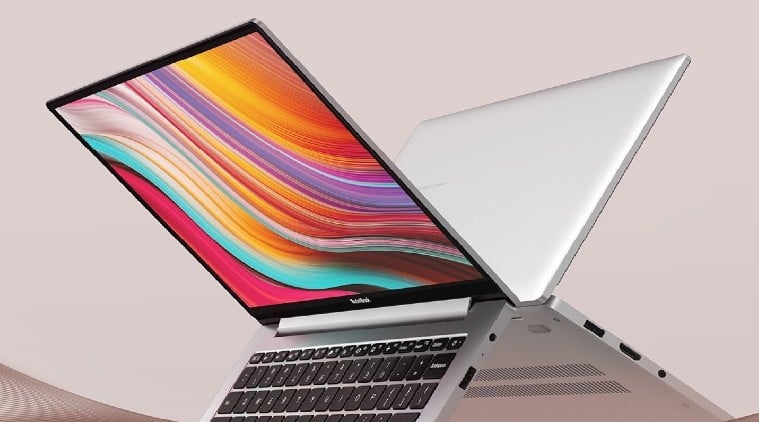 Xiaomi laptop coming to India: When will it launch? What about the price? (Image: Xiaomi)

After ruling the smartphone and smartTV space for quite some years now, Xiaomi is all set to enter into the laptop space in India. Last week, the company confirmed that it will soon launch its first-ever laptop in the country. In the teaser, the company challenged other popular laptop brands like Dell, Acer, among others. Xiaomi is teasing that the upcoming Mi laptop will be powerful and this could mean that the device will be targetted to the games and multi-taskers.

Ahead of the launch rumours and leaks have confirmed a lot about the upcoming Mi laptop. The first question that comes to mind is, will Xiaomi bring one of the laptops selling in China or launch a brand new laptop instead? The second most common question that many are asking is will it be a RedmiBook or a Mi Notebook? Here are answers to some of the questions that consumers are asking.

1) Will it be a RedmiBook or a Mi Notebook?

According to a report from 91Mobiles in association with tipster Ishan Agarwal the upcoming Xiaomi laptop will be a rebranded RedmiBook13 in India. Another report coming from windowscentral.com suggests that India will get a brand new laptop in the country and will not bring any of the models available in China, as expected by many. Agarwal says that the upcoming rebranded RedmiBook 13 will pack better internals. “It looks like Xiaomi is planning to launch the December 2019 version of RedmiBook 13 in the Indian market, not the Ryzen version from earlier this week,” the report noted.

2) When will Xiaomi launch its laptop in India?

Agarwal suggests that Xiaomi will launch the laptop in India on June 11. However, the company hasn’t confirmed the official launch date as of yet. So it is suggested you take this information with a pinch of salt. But, given the company is teasing the laptop almost every other day we can expect the launch very soon.

3) What to expect from Xiaomi laptop?

The same report suggests that the upcoming Xiaomi laptop will feature a bezel-less display and Intel Core i7 processor. Agarwal says that there could be other processor options as well. The teasers show that the laptop or RedmiBook 13 will sport a sleek design, 13-inch display, Intel Core i7 processor, more storage, and long-lasting battery life. Xiaomi is also teasing the 1C charging technology which means the upcoming laptop will be great for multi-taskers and gamers and also for movie buffs.

4) What could be the price of Xiaomi laptop?

There’s no official word on the pricing of the upcoming Xiaomi laptop but reports suggest that it is going to be much expensive than expected. The report suggests that the laptop will “not be as affordable as its smartphones”. In China, the RedmiBook 13 is available at a starting price of RMB 4,199 — which roughly translates to Rs 44,500. Given the laptop launching in India is slightly more powerful than the RedmiBook 13 available in China — a higher price could be possible.

Tesla takes every other step on highway to release in India

Airtel vs Jio vs Vi: Absolute best pay as you go plans...

techn9ne.in - 29 November 2020
0
We use cookies to ensure that we give you the best experience on our website. If you continue to use this site we will assume that you are happy with it.Ok