Samsung’s Galaxy Note20+ will apparently have a 4,500 mAh battery, but what about the (slightly) smaller Note20? Back in April, word on the streets was 4,000 mAh.

Now though, it looks like Samsung has managed to cram a bit more juice into the Note20’s cell. After digging through the Chinese 3C’s certification database, the enterprising folks at SamMobile have figured out that the model number for the battery that’s going to be used in the Chinese version of the Note20 is EB-BN980ABY. Oh, and its capacity is 4,300 mAh. 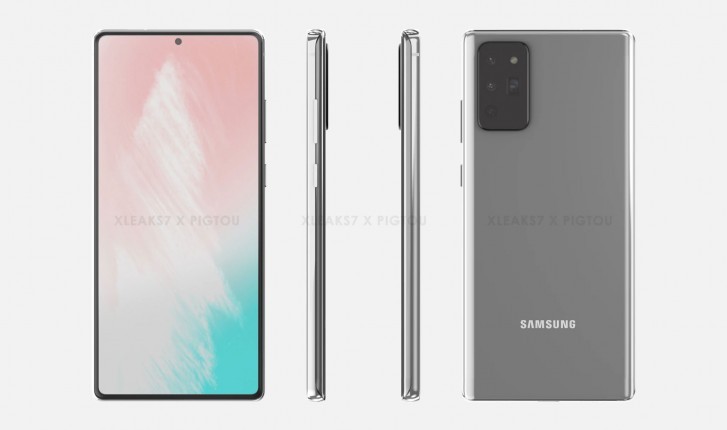 That’s marginally better than what was thought before, and in this 5G-ified world we now live in, every mAh counts, so to speak. This also means the smaller Note20’s battery won’t be far, in size, from the Note20+’s, which makes sense if you consider that the former is expected to have a 6.7″ screen, with the latter going for 6.9″. That’s not a huge size delta, so it’s unsurprising that the battery delta would be similarly small.

Both phones should arrive around August with 120Hz Super AMOLED Infinity-O screens, S Pen stylus, 16GB of RAM, and the Exynos 992 or Snapdragon 865 chipset, depending on market. You should also expect wired charging at least at 25W, wireless charging, and reverse wireless charging support of course. Oh, and no headphone jacks.

techn9ne.in - 31 December 2020
0
We use cookies to ensure that we give you the best experience on our website. If you continue to use this site we will assume that you are happy with it.Ok